Top Charities in Canada Going Into 2021

A Better Community Database (ABCD) specializes in data management software for nonprofits, and we always keep our eyes on local NPOs and the top charities in Canada. This helps us get a better idea of leaders and their work in various sectors. It also provides inspiration for our software for case management, program evaluation, and outcome tracking.

For many reasons, these among other approaches to data management intersect to determine the overall success and effectiveness of all kinds of companies. This is as true for NPOs as it is for charities. Data management systems help companies realize greater impacts, analyze and build on existing efforts, and most importantly to communicate their work to donors and the sectors they aim to serve.

These factors among others play into ranking “the best” charities, although there are various methodologies for determining their levels of success. To simplify this some, we’ll look to 2020 MoneySense Charity 100 and choose some best charities in Canada to share. Their methodology takes into account finances and openness, utilizing data from Charity Intelligence Canada and filings through the Canada Revenue Agency. Final scores comprise of charity finances at 60%, with transparency at 40%.

Keep reading to learn what we’ve found, and for a list of some of the top charities in Canada to keep an eye on as the giving season continues in 2021.

Starting the list is Youth Without Shelter (YWS), an outstanding charity working with homeless youth between the ages of 16 and 24. YWS provides emergency shelter as well as programs to empower clients to live independently.

A group of educators and guidance counselors joined together to found this charity in 1986. They were looking to do something about the lack of emergency housing and support programs for homeless students, so they began taking action. Since then, they have seen enough success to recently make Charity Intelligence’s Top 10 Impact Charities of 2020.

If you’d like to research YWS further, have a read through their profile on Charity Intelligence.

Also ranking among the best charities in Canada is the Boundless School. Founded in 1984 in Ontario Canada, Boundless School is an outdoor adventure center working with at-risk youth. Since they became a charity in 1989, they have now helped over 20,000 students to succeed academically, physically, and socially.

To learn more about the Boundless School’s success, check out Charity Intelligence’s report on their financial transparency, results reporting, demonstrated impact, and more.

The next of the top charities in Canada is Chalice Canada, a Catholic international charity working towards child, family, and community development.

Chalice became a charity in 1992, and its mission focuses on assisting the poor in developing countries by sponsoring families. Their work also includes funding community and nutrition projects, critical needs, and disaster relief efforts.

View Charity Intelligence’s profile on Chalice for a detailed report on their programs, results & impact, and finances.

Since 1980, Victoria Hospice Society has been providing end-of-life care for the community of Greater Victoria. How this charity aims to help is by improving the quality of life for people coping with life-limiting illness, death, and bereavement.

Currently, VHS runs an inpatient unit at Royal Jubilee Hospital. It also provides a 24-7 homecare program. Alongside these efforts, they conduct research on best practices in pain and symptom management for palliative care, while likewise educating and training doctors, caregivers, and other healthcare professionals.

#4. United Way of Calgary and Area

United Way of Calgary and Area (United Way Calgary) also ranks among Canada’s best charities to donate to, with over 80 years in operation. As with other United Way Charities in Canada (one of 80 local United Way Centers in Canada), they support local charities by fundraising.

The Foundation devotes itself to distributing money to other charities in their respective areas, aiming to empower communities to realize lasting social change. Its primary tenants are Strong Communities, Successful Kids, and Overcoming Poverty.

Further your research with more details from Charity Intelligence on United Way Calgary.

Another of the best charities in Canada to donate to includes Bruce Trail Conservancy (BTC). This is a member-based charity that has been around since 1967, and it focuses on conservation of the Niagara Escarpment area.

Now a UNESCO World Biosphere Reserve, the Escarpment contains one of Canada’s oldest and longest footpaths, the Bruce Trail. BTC oversees the trail, with nine regional clubs responsible for different sections of the trail.

Discover more about BTC in their Charity Intelligence report.

Feed Nova Scotia has been a registered charity since 1984, and it has helped many Canadians access food banks since its founding. Learn all about Feed Nova Scotia’s work in their up-to-date report.

Active since 1985, the George Hull Centre for Children and Families is another worthy cause. Its mission is to reduce suffering, provide hope, and enhance quality of life for families and children living in Toronto and Etobicoke.

The goal of this post was to help our readers get a better idea of some of the best charities to donate to in Canada as the giving season in 2021 continues. Obviously, there is an endless list of worthy charities and causes to consider giving to, and these are just a few names that have made the top of our list for this year.

If you enjoyed this post, don’t hesitate to dive into the rest of our blog catalogue. ABCD is devoted to database management solutions for nonprofits and other social good agencies, and you’ll see this reflected in all the work we do. To learn more, contact us today. 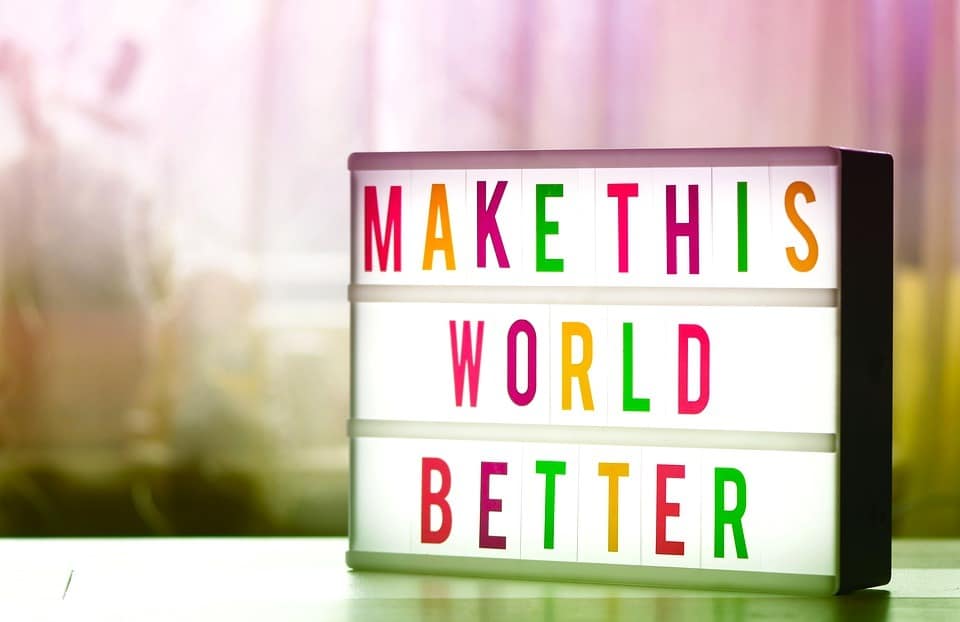